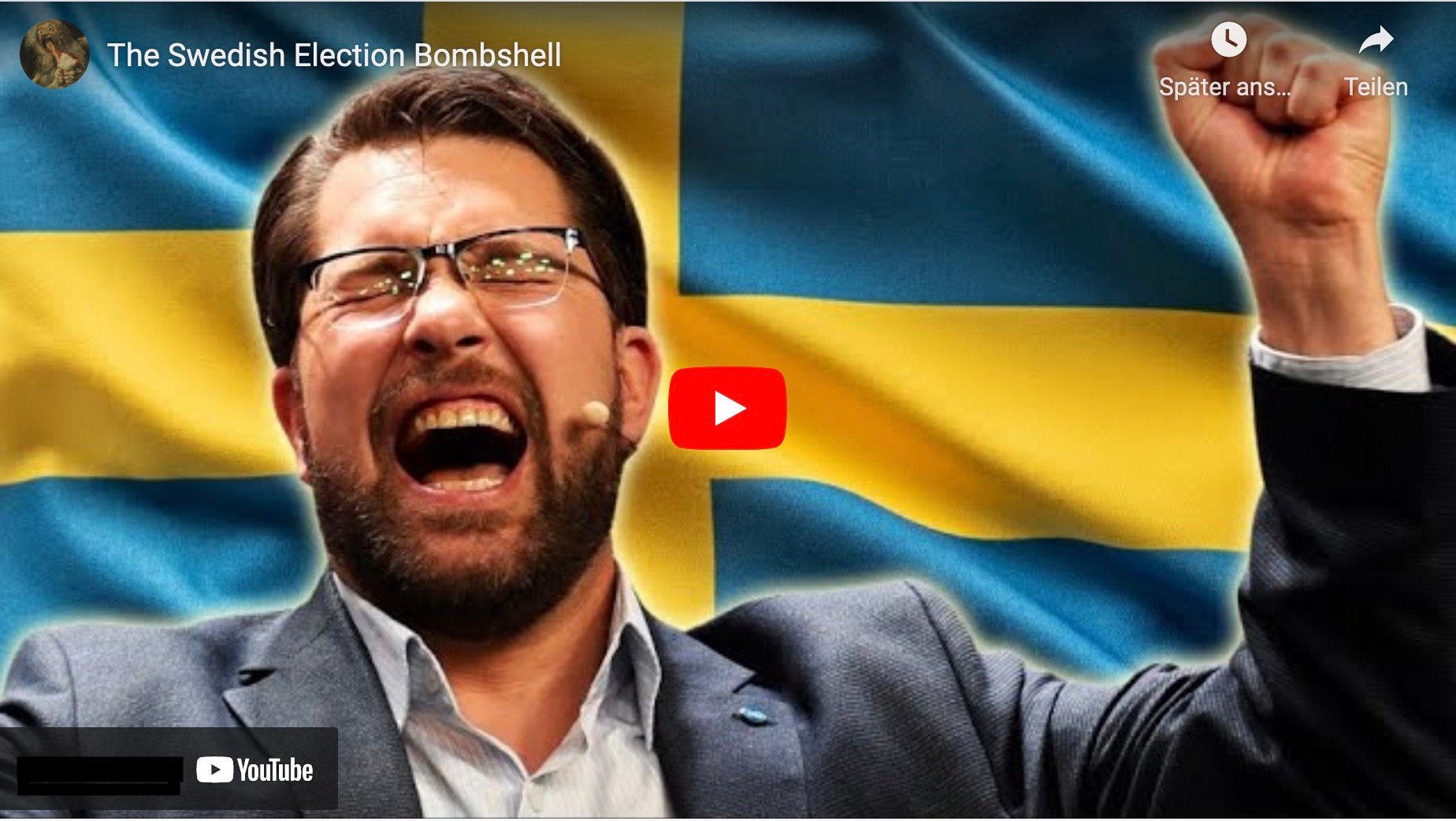 Right-wing parties in Sweden scored a stunning upset this week as the final vote tally put them over the top to rule the Riksdag with 177 seats out of 350. Sore loser election deniers on the left blamed alternative media for “spreading hate” and announced a “Resistance” against the democratically elected “fascists”.

“The Swedish people have voted for a change of power”, wrote Jimmie Åkesson, head of the right-wing Sweden Democrats, on Facebook.  “Our success in the election, both for the conservative coalition and for our party, means a heavy responsibility towards the voters, we will manage that responsibility in the best way and with the deepest respect. Enough with failed Socialist policy, which for eight years has continued to lead the country in the wrong direction. It is time to start rebuilding security, welfare and cohesion. It is time to put Sweden first. The Sweden Democrats will be a constructive and driving force in this work.”

Speaking to Expressen, Sweden Democrat MP Richard Jomshof raised the possibility Jimmie Åkesson may even become Prime Minister, as his party is the strongest in the conservative bloc.  “Everything should be on the table. The Prime Minister position, ministerial posts, committees in the parliament, we need to talk about everything. But at the same time we have to be humble: getting policies through is, as Jimmie Åkesson has said, is the priority.”

Social Democratic Prime Minister Magdalena Andersson conceded defeat Wednesday evening and blamed “hate and threats” in “alternative media” for her historic defeat. The Social Democrats have ruled Sweden almost consistently since 1936.  Andersson immediately began pushing baseless conspiracy theories and warned of “forces trying to kidnap your votes who believe that there is now strong popular support for extremism or even violence in our country.”

Social Democratic “Climate and Environment Minister” Annika Strandhäll went even more over top, saying the socialists “will not accept fascism” and called to “organize the resistance”.

Mainstream media immediately started trying to brand the patriot winners of the Sweden Democrats as “fascists”, as Sweden Democrat candidate Rebecka Fallenkvist waved to the camera on Sunday and said “Helg Seger” (weekend victory), which leftist fake news media “The Guardian” claimed was a “Nazi salute”.

Podcast of the Lotus Eaters: Sweden goes Based

The post BOOM! Left Out on its Ear as Patriots Win in Sweden – Socialists Declare “Resistance”! appeared first on The Gateway Pundit. 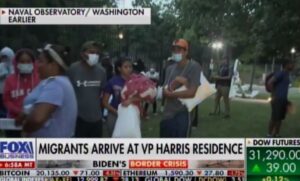 Next post The True Domestic Enemy Of The American Constitutional Republic Is The Tyrannical Globalist Ruling Class
Enter Your Information Below To Receive Free Trading Ideas, Latest News And Articles.
Your information is secure and your privacy is protected. By opting in you agree to receive emails from us. Remember that you can opt-out any time, we hate spam too!