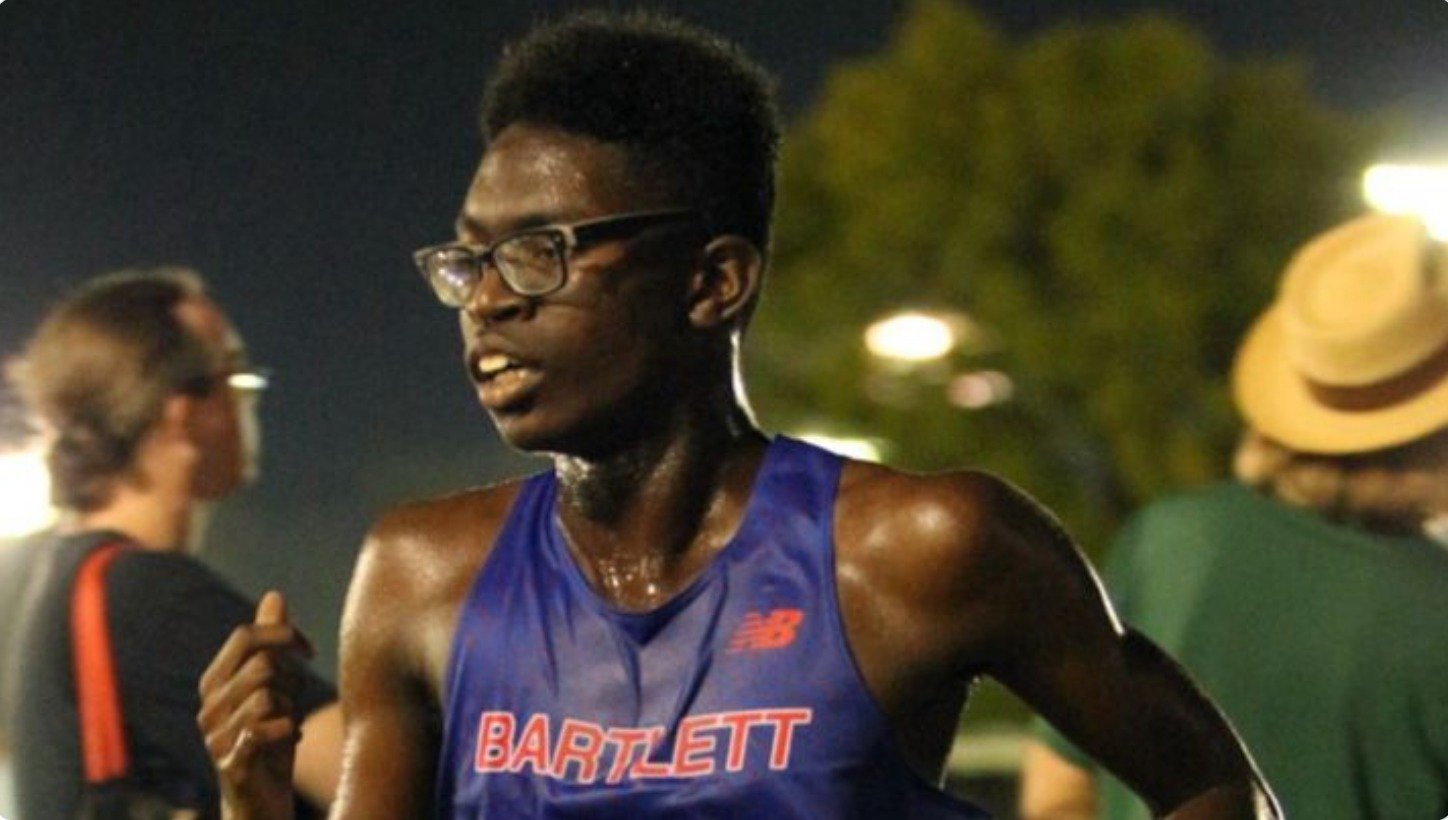 High school officials in Tennessee said that a student and cross country runner suffered a heart attack following a race in Florida on Saturday, September 10.

Gabe Higginbottom, 17, a junior at Bartlett High School in Tennessee, participated in a cross-country race in Pensacola, Florida.

“Yesterday after the Pensacola race he didn’t bounce back,” according to a post published in the Bartlett High School Boys Cross Country Facebook group.

“After an hour he was taken by some of the dad’s and coach to the medical tent. His vitals were good. Out of abundance of caution the doctor on site said he should go to the hospital. At the hospital his vitals were good until they weren’t. He was then airlifted with his mom to Gainesville Florida for further tests. Today he had surgery and it went well. Please pray for for this family and our team,” the post concluded.

The Bartlett City Schools also released a statement regarding the incident. According to the school, doctors found two blood clots after they performed a 3-hour surgery.

“Gabe was transported to the UF Shands Heart and Vascular Hospital in Gainesville, FL by helicopter that night. In Gainesville, they found his right artery was completely blocked. The doctors performed an angioplasty to insert a balloon to open up that artery. Later, they performed a 3-hour surgery inserting two stents and found two blood clots.”

“Cross Country coach, Kris Harman, and Gabe’s mother, Edrika, remain by Gabe’s side, as he is currently recovering at the UF Shands in Gainesville, FL. A Go Fund Me page has been set up by the Cross Country Booster Club. The money raised will be used to offset any medical bills. No amount is too small. Please pray for Gabe and his family as he begins the rehab process,” the post concluded.

Harman told WREG that doctors found Gabe had a blocked artery and performed a procedure to fix it. “Now, they’re just trying to figure out what caused it,” Harman told the outlet.

Phil Clark, the athletic coordinator at Bartlett City Schools, told the Memphis Commercial Appeal that doctors said the heart attack wasn’t heat related and that they don’t know what caused it. “The doctor at the hospital he’s at, he told our track coach he had seen one (other) instance like this in his 11 years down there,” Clark said, the outlet reported.

He said Gabe is working toward recovery.

“They’re going to get him up and get him walking down the hallway this morning and they think everything is going to be fine,” Clark said Tuesday, Sept. 13, according to the Commercial Appeal. “He’s a strong, healthy young man, which surely helped in this situation.” 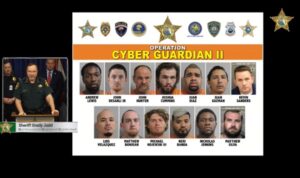 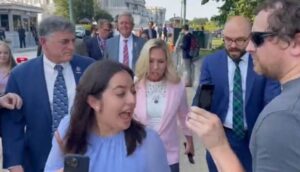 Next post Radical Leftists Swarm Rep. Marjorie Taylor Greene – Block Her Path – Then Activist Alleges She Was Kicked (VIDEO)
Enter Your Information Below To Receive Free Trading Ideas, Latest News And Articles.
Your information is secure and your privacy is protected. By opting in you agree to receive emails from us. Remember that you can opt-out any time, we hate spam too!