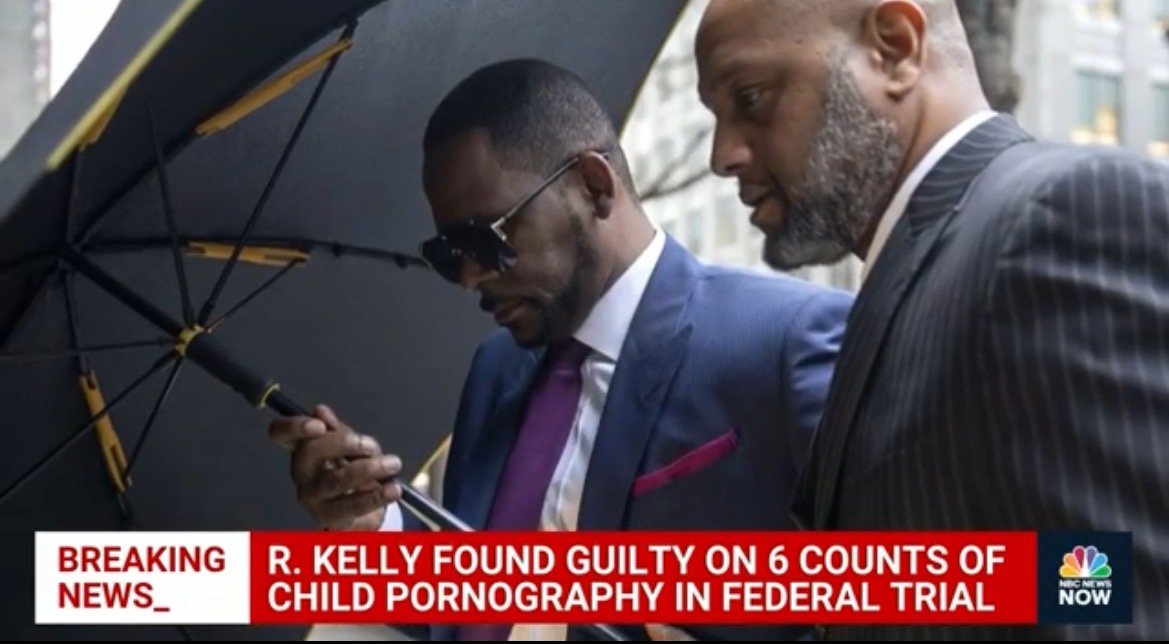 One of the victims, a 37-year-old woman who spoke out in court under the pseudonym “Jane” said she was sexually abused by R. Kelly when she was only 14 years old.

“Jane” told the court that R. Kelly became her godfather when she was 13.

A year later she became closer to the R&B singer and her parents allowed her to spend the night at his house.

“They would pretty much drop me off and then leave,” Jane testified, according to CNN.

R. Kelly made videos of himself sexually abusing “Jane” while she was a minor.

Kelly was convicted of multiple child pornography charges at a Chicago federal trial and acquitted on others, according to the Chicago Tribune.

Kelly was convicted on three of four child pornography counts and acquitted on charges that he conspired to obstruct justice at his 2008 trial which stemmed from a 2002 state case.

He was also found guilty on three of five counts of enticement of a minor to engage in criminal sexual activity.

Jennifer Bonjean, Kelly’s attorney, said her client had a “sense of relief” that this case is now behind him, and felt that prosecutors had overblown their case against him. Bonjean said she is considering filing an appeal.

Jurors deliberated for about 10 hours after listening to three weeks-worth of testimony, including from one woman who testified anonymously that Kelly sexually abused her and recorded the interactions when she was as young as 14.

The woman was one of five minors who prosecutors allege Kelly sexually abused in the late 1990s by making explicit videos with four of them.

More on this breaking story from NBC News:

Earlier this year R. Kelly was sentenced to 30 years in prison on Wednesday in a sex trafficking case.

R. Kelly was convicted on all 9 counts of racketeering and violating the Mann Act. 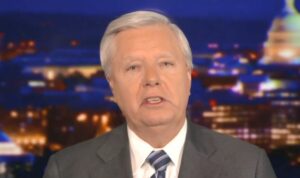 Previous post Is Lindsey Graham Trying to Throw the Midterm Elections to Democrats?… Was Mitch McConnell Behind It? 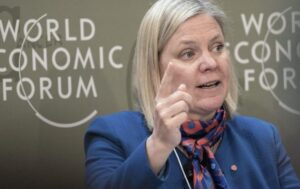