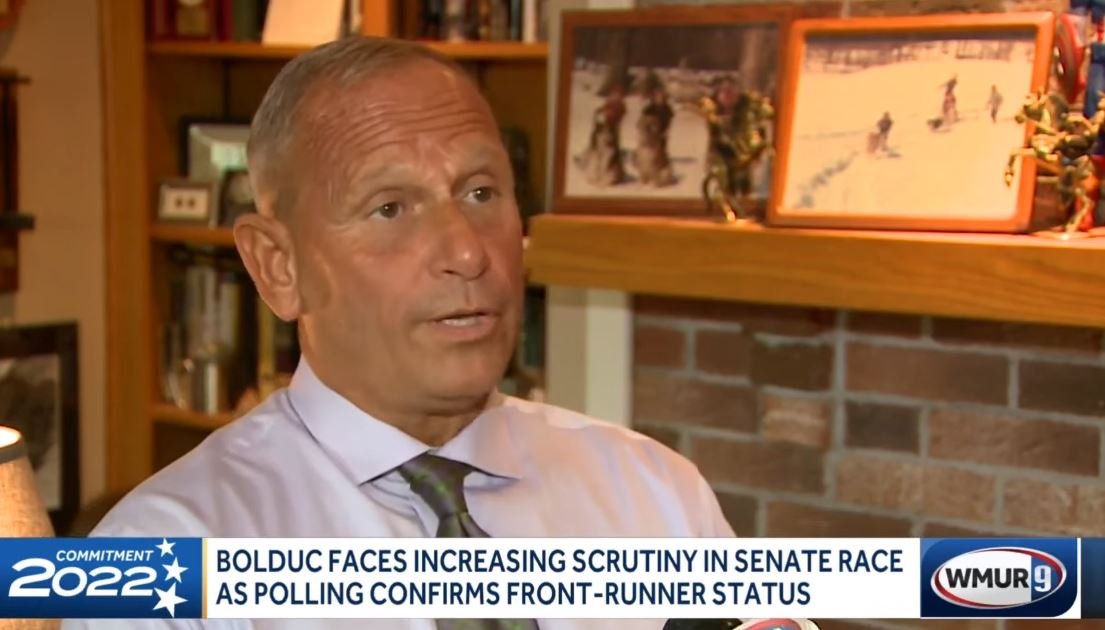 Army General Don Buldoc won his primary for US Senate last night despite $4.1 million in attacks against him linked to Mitch McConnell.

His opponent Chuck Morse, the moderate candidate backed by Mitch McConnell tweeted his congratulations at 2:50 AM.

It was another ugly race where GOP elites spent a fortune smearing the populist and conservative candidate in the race.

Republican political action committee White Mountain PAC, headed by political operative Les Williamson who has repeatedly worked with Senator Mitch McConnell in the past, spent $4.1 million in advertising this week to undercut retired Army Brig. Gen. Don Buldoc — the leading Republican candidate by 18 points in New Hampshire’s 2022 Senate race. Senate Minority Leader Mitch McConnell is linked to the PAC and many suspect he is behind the effort. Here is a Buldoc ad. Previous post Schizophrenic Homeless Drug Dealers Are On A RAMPAGE Taking Over The Streets Of San Francisco — This Is What Democrat-Run Cities Look Like Across The U.S. 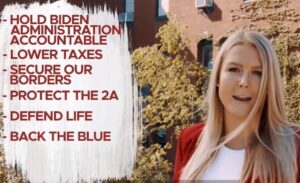 Next post Trump-Endorsed Karoline Leavitt Runs Away with Primary Win Despite $5 Million in Smear Ads by Kevin McCarthy and GOP Elites! – Trump Congratulates!