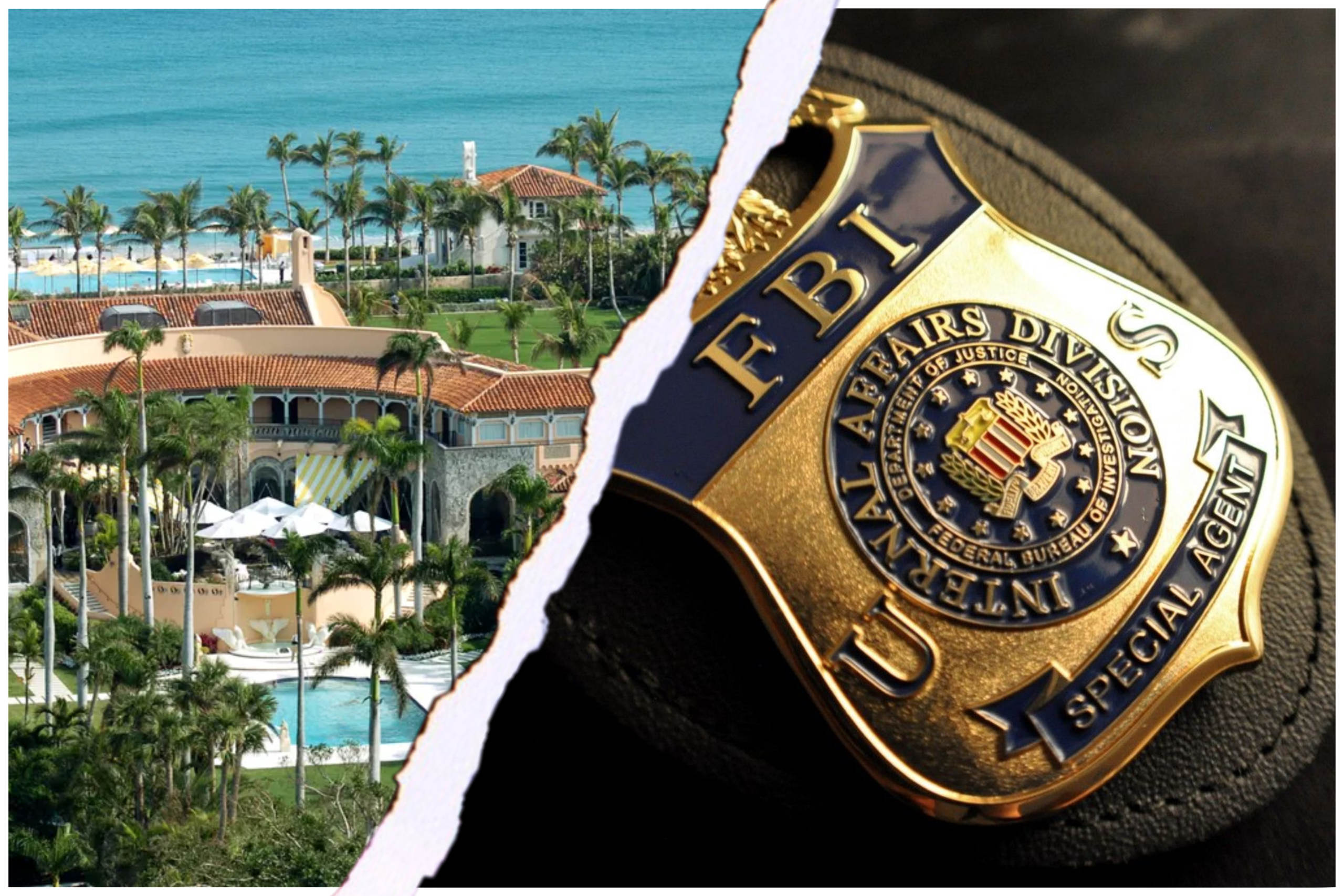 Clinton-appointed Judge Bruce Reinhart unsealed even more of the FBI affidavit that led to the raid on President Trump’s home at Mar-a-Lago on Tuesday.

President Trump blasted Clinton Judge Bruce Reinhart following the release of the document saying, “Judge Bruce Reinhart should NEVER have allowed the Break-In of my home. He recused himself two months ago from one of my cases based on his animosity and hatred of your favorite President, me. What changed? Why hasn’t he recused himself on this case?”

According to a previous report by Joe Hoft —  Judge Magistrate Judge Bruce Reinhart – of Jeffrey Epstein’s defense – signed off on the Mar-a-Lago warrant for the U.S. District of Southern Florida 44 days after recusing himself from the RICO case against Hillary Clinton et al.

It is still believed that the dirty cops were there at Mar-a-Lago to steal documents from the President that he declassified so they can then turn around and prevent the documents from seeing the light of day by claiming they’re part of an ongoing investigation.  Several top Trump associates believe the documents are related the Crossfire Hurricane, the illegal spying on the Trump administration in the White House.

The new release offers few details to why the Biden regime would need to raid his political opponent’s home.  But it does keep the story in the headlines for a few days as Joe Biden and Democrats continue to wreak havoc on the populace

Jose Pagliary from Daily Beast broke the news of the affidavit release today.

From my initial review, it seems that the DOJ has revealed an additional 1,100 words.

Most of this was already revealed in a previous Justice Dept. filing.

But there is some new info, for example:

We now know a little more about what federal agents found in the storage room.

Side-note: Kudos to the FBI agent who wrote/edited this affidavit, who clearly speaks French or has an appreciation for international fashion grammar.

Here is the full document released by Clinton Judge Reinart on Monday. 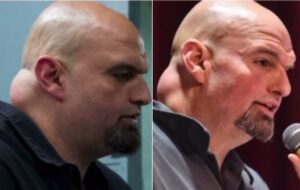 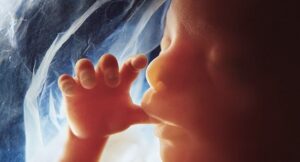 Next post Two year Jail sentence for prayer outside Abortion providers considered by British Parliament
Enter Your Information Below To Receive Free Trading Ideas, Latest News And Articles.
Your information is secure and your privacy is protected. By opting in you agree to receive emails from us. Remember that you can opt-out any time, we hate spam too!