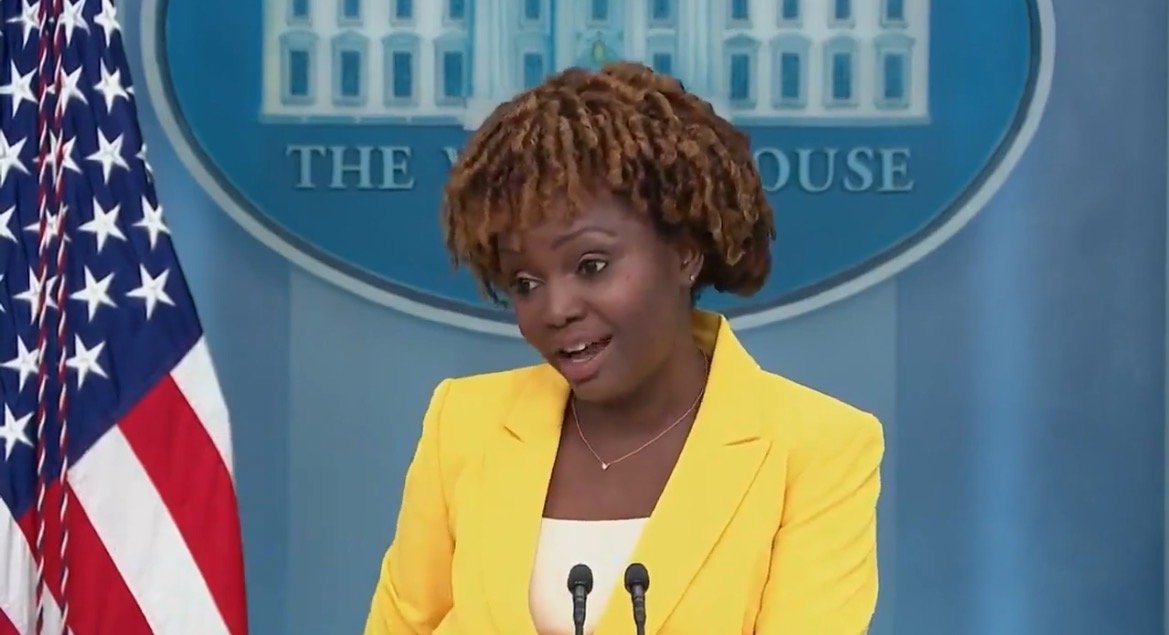 The Biden White House is once again lying to the American people about the crippling inflation due to Joe Biden’s outrageous spending bills.

The August inflation report was “hotter than expected.”

Inflation rose by 0.1% in August even though gas prices dropped.

Food prices and shelter costs are up.

“The consumer price index, which tracks a broad swath of goods and services, increased 0.1% for the month and 8.3% over the past year. Excluding volatile food and energy costs, CPI rose 0.6% from July and 6.3% from the same month in 2021.” CNBC reported.

CNBC’s Rick Santelli said,  “it’s food that we have to pay attention to” after the food index increased 0.8% in August. Food and energy prices jumped in August but Karine Jean-Pierre said, “overall, prices have been essentially flat in our country these last two months.”

The Dow Jones tumbled more than 1,200 points and the S&P 500 fell more than 4% on Tuesday after the disappointing August inflation report, but according to the Biden White House everything is fine! 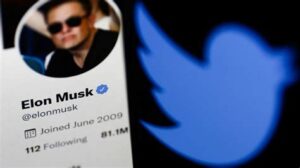 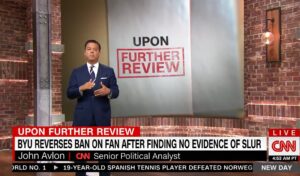