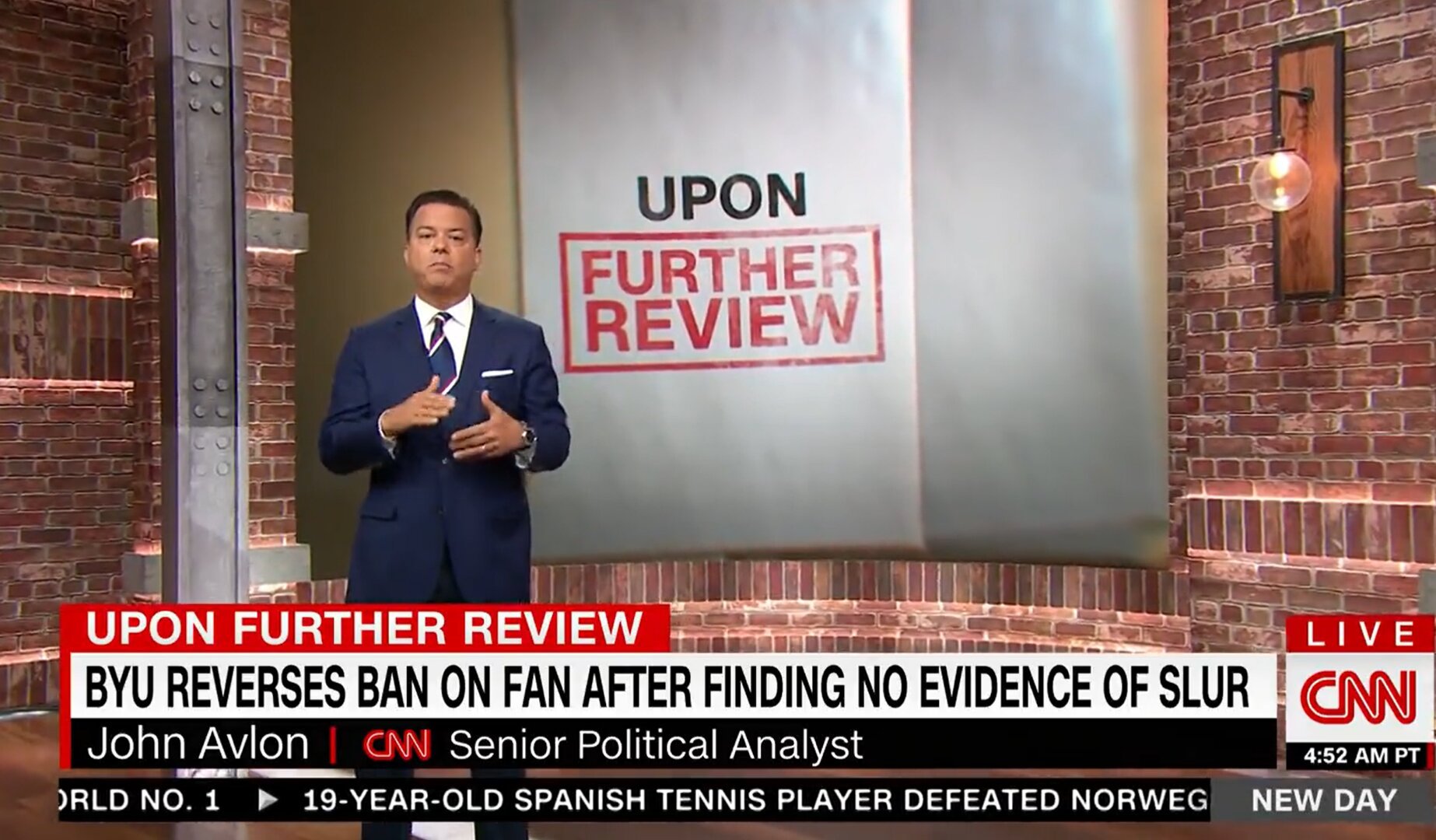 An investigation by BYU found no evidence that a racial slur was yelled during last week’s BYU-Duke match.

Another day, another hate hoax.

Brigham Young University said there is no evidence to corroborate allegations of racial slurs directed toward a black Duke volleyball player during last week’s BYU-Duke match.

It all started on August 26 when Rachel Richardson, a black volleyball player at Duke, said she heard a fan calling her the N-word while she served the ball.

Richardson told her teammates that she heard a man in the stands screaming the racial slurs.

Even CNN is now debunking it.

Avlon went over the story and pointed out the investigation did not find evidence of the claim.

“Healthy skepticism is always a virtue, but this doesn’t read like a coverup. Instead, it feels like there was a rush to judgment because of a well-intentioned impulse to believe the Duke player’s accusations,” he said.

Avlon added that the Richardson family has “notably” not returned requests for comment from CNN, despite previously appearing on the network.

Avlon did provide some cover for the allegations, saying the BYU statement does not accuse Richardson of being a “liar or a fabricator” and acknowledging that “systemic racism is real and corrosive to the soul of our nation.”

Facts, however, “always have to come first,” he added.

Here is the full segment:

BYU reverses ban on fan after finding no evidence of slur against a Duke volleyball player. @JohnAvlon has today’s Upon Further Review: pic.twitter.com/YjfhOwtHTq

Is the tide turning at CNN?

Will they start debunking all the other hoaxes?

As Don Surber pointed out, there are many more: 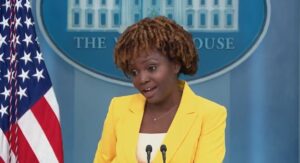 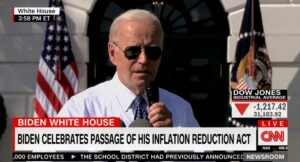