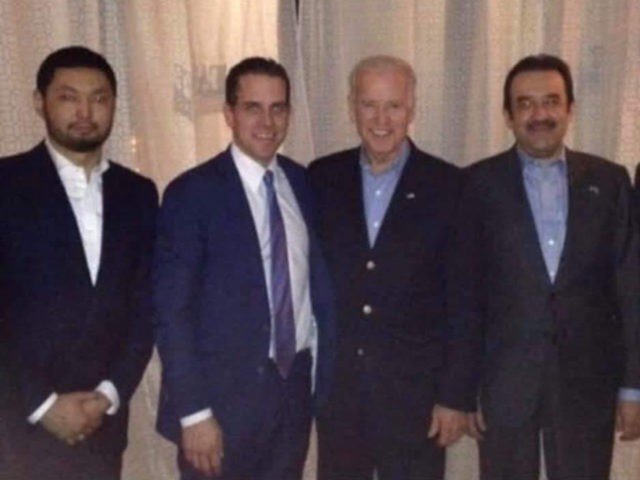 Do you remember when Democrat, the Tech Giants, and mainstream media refused to allow any reporting on Hunter Biden’s laptop so they could rig an election?

Do you remember when 51 former intelligence officials signed and published a letter that baselessly decried the contents of Hunter’s ‘laptop from hell’ had “all the classic earmarks of a Russian information operation.”

The media and tech giants refused to allow ANY reporting on Hunter Biden’s laptop.

They still won’t report on the contents of Hunter Biden’s laptop.

There is obviously a treasure trove of data, video and photos on Hunter Biden’s laptop. And there is also a treasure trove of records from Joe Biden that the National Archives and Records Administration is holding that they refuse to turn over.

The SAME National Archives that is behind the raid on President Trump’s home at Mar-a-Lago.

The Swamp is deep and wide and even the National Archives can no longer be trusted.

America First Legal sued the the National Archives for the release of the documents related to Hunter and James Biden’s meetings with Joe Biden during his tenure as vice president.

The National Archives REFUSES to turn the documents over.

All communications by Vice-President Biden with his son Hunter and his brother James;
Official government travel by Hunter and James and their visits to the White House;
Other records further exposing Joe Biden’s involvement in his family’s corrupt foreign business deals.
The National Archives denied AFL’s request for prompt processing on the pretext that the public does not urgently need them, and, incredibly, on the grounds that there is no widespread and exceptional media interest in these matters.

Before the 2020 elections, the FBI suppressed the Hunter Biden Laptop story by spreading disinformation and urging social media censorship, all to cover up the Biden family’s corruption and hide Joe Biden’s abuse of the Vice Presidency to enrich his relatives. Now, just before the 2022 midterms, it seems the National Archives, too, is covering up the Biden Family’s corruption.

The American people deserve and are entitled to the Biden records. AFL will do everything in its power to quickly obtain these important documents and make them public. No one, not even President Biden, is above the law.

The post STUNNING! National Archives REFUSES to Turn Over Joe Biden’s Vice Presidential Records on Meetings with Hunter and James Biden — The Same Leftist Hacks Behind the Mar-a-Lago Raid appeared first on The Gateway Pundit. 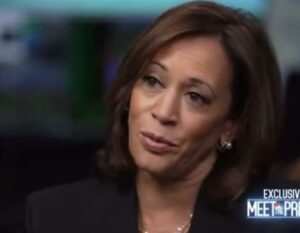 Previous post On 9-11, Kamala Harris Compares the Islamists Behind the Sept. 11 Attacks to the Threat of Trump Supporters (VIDEO) 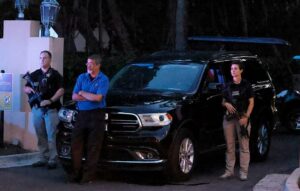 Next post WICKED: Biden Regime Raided President Trump’s Home While Negotiating Plea Deals with 9-11 Terrorists
Enter Your Information Below To Receive Free Trading Ideas, Latest News And Articles.
Your information is secure and your privacy is protected. By opting in you agree to receive emails from us. Remember that you can opt-out any time, we hate spam too!