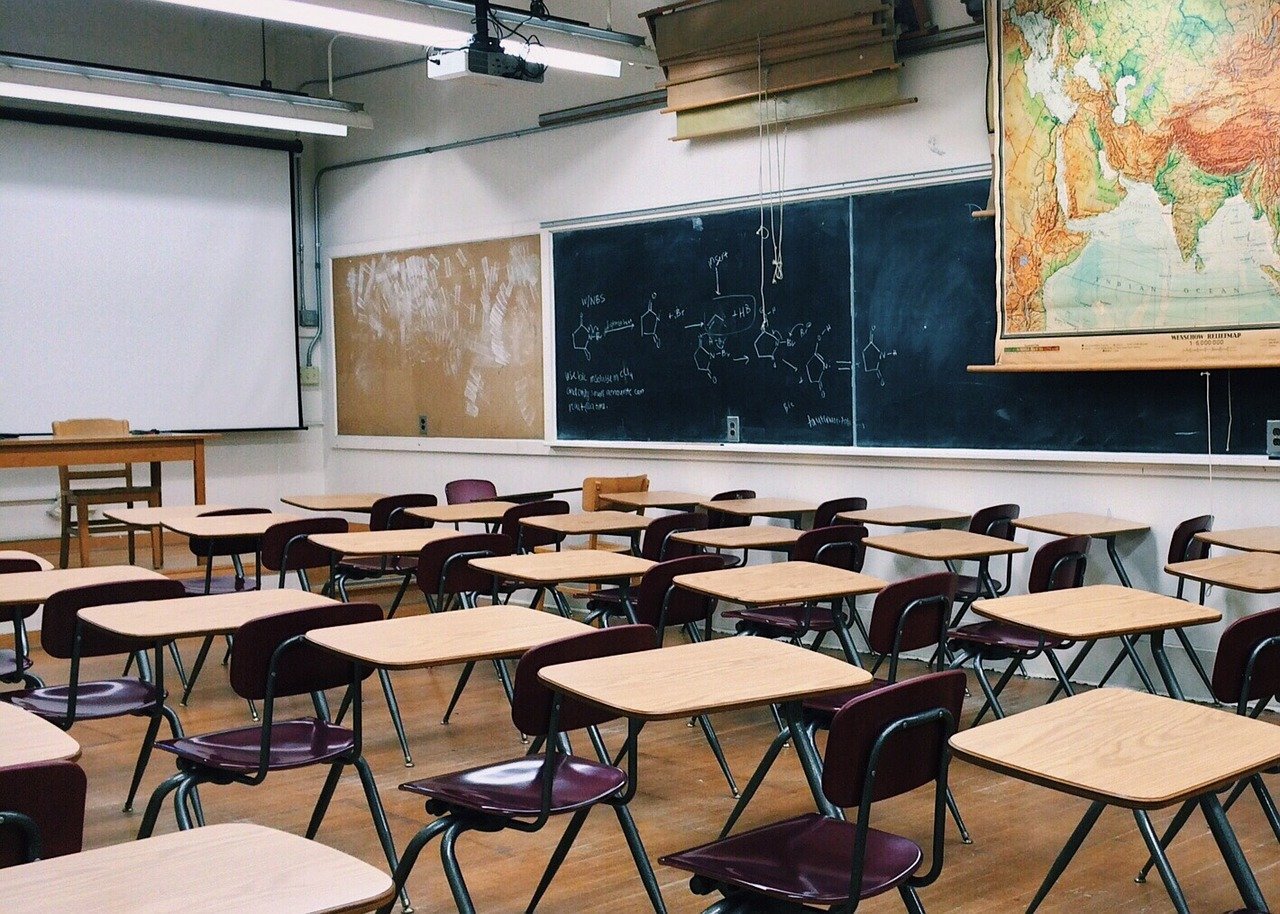 A California middle schooler brought fentanyl to campus and caused a staff member who searched him to overdose from exposure.

The 13-year-old student from Chipman Junior High School in Bakersfield was arrested after being caught with 150 fentanyl pills disguised as Percocet.

In a statement about the incident, the Bakersfield Police Department said that while they were en route to the scene, officers were alerted about a possible overdose from a yard supervisor who inadvertently came in contact with the pills when they were located on the student.

The department’s preliminary investigation found that the staff member had discovered the pills because the student was involved in an unrelated altercation with another student.

The New York Post reports that the police said the supervisor did not ingest the pills, but opened the bottle to check it and was exposed due to them being an “inhalation hazard.”

“A police officer with the Kern High School District arrived on the scene and administered Narcan to the staff member, who was later transported to an area hospital in stable condition,” the statement said.

Upon discovery of the dangerous drug, the school was placed under a temporary lockdown, with classes being resumed later in the day.

“The Bakersfield Police Department is working with the City of Bakersfield School District to ensure student safety,” the statement from the department continued. “It is unknown at this time if pills were sold/delivered to other students. Parents/guardians are encouraged to have conversations with their children regarding the dangers of fentanyl, which may be disguised as other prescription drugs.”

The minor was arrested for possessing a controlled substance for sales purposes and other associated duties. Investigation into the source and how the minor obtained the drug is ongoing.

The statement listed signs of a fentanyl overdose, which may include: small and constrained pupils, passing out, slow breathing, weak or no breath, choking sounds or gulps, cold and wet skin, and discolored skin (especially on the lips and nails). 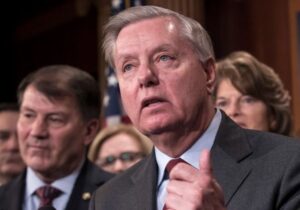 Previous post Never Trust These Dirtbags: Lindsey Graham, GOP Senators Slam Trump – Say “Pardons for Jan. 6 Protesters Is Bad Idea” — SAY NOTHING ABOUT PROTESTERS IN PRISON FOR OVER A YEAR WITHOUT TRIAL 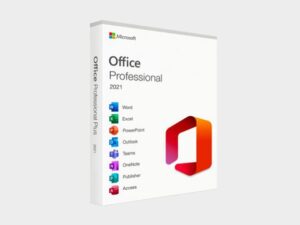 Next post For A Limited Time: Get A Lifetime Microsoft Office License (Plus Expert-Led Training) For 95% Off