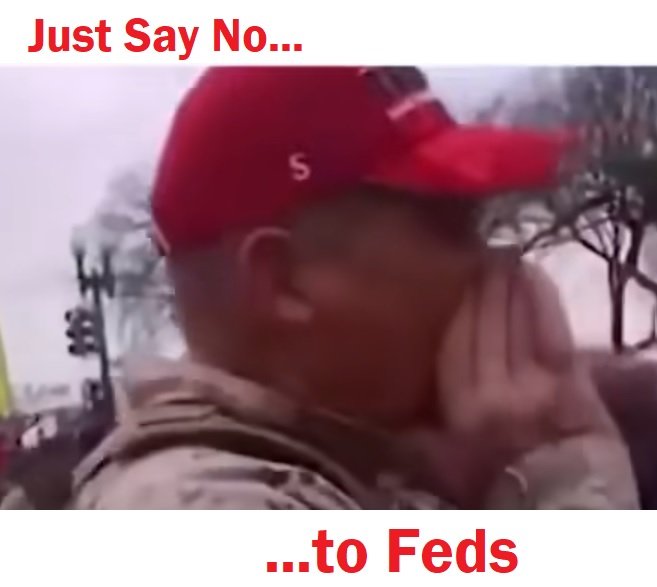 In case you missed it…

Over the weekend The Gateway Pundit learned that the FBI was scouring our website and comment threads.

Following the unprecedented raid on Mar-a-Lago, the FBI feared retribution from the American public for their ongoing partisan attacks on President Trump.

Americans were outraged to see their premier law enforcement agency once again used as the paramilitary force of the Democrat Party.

The FBI was put on high alert following the raid due to the protests planned at its offices, Bloomberg‘s Jason Leopold reported.

The FBI was scouring the comments at The Gateway Pundit, other conservative websites, and social media.

The FBI flagged this article posted at The Gateway Pundit: On August 9, The Gateway Pundit posted an article on a planned demonstration outside the FBI headquarters in Washington DC to protest the “out of control FBI.” The protest was organized by Special Ops Veteran Adam Hardage who said he sees his current mission clear as day; Defending America against Tyranny.

TGP later updated the report that the protest was canceled due to the possibility of bad actors and unpredictable actions of law enforcement agencies.

The article received hundreds of responses from patriots, 892 people in total.

The FBI also flagged a comment posted by a commenter at The Gateway Pundit.

The comment was in response to this Gateway Pundit report published two days after the raid on August 10th:

The commenter “Praying4DCTsunami” wrote that the protest would be “target practice time using FBI agents who have not quit.” In the 22-page document released by Leopold, there were only two threatening statements.

The next day, Chris Wray issued a statement condemning abuse and threats.

For the record, The Gateway Pundit does not allow abusive, racist, anti-Semitic, or nasty, hateful comments on our site.

The Gateway Pundit averages over 35,000 comments every day. Here is the full document on the Safety and Security Awareness Bulletin following the Raid on President Trump’s home.

** We have been notified of a surge in recent trolling in the comment section. We ask our readers and supporters to be aware of this recent uptick and to not engage with the trolls who are promoting violence or devious acts.

Be alert – Be aware!

Do not engage the Feds in the threads. 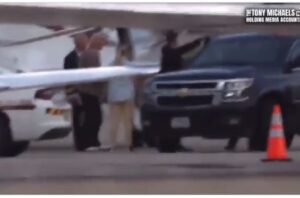 Previous post REPORT: President Trump Is In Washington DC on Surprise Trip – Landed at Dulles Air Force Base Last Night — REPORTER WAS TIPPED OFF — WITH VIDEO 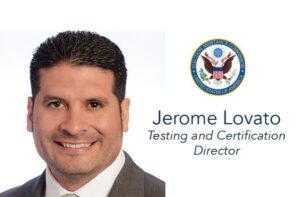