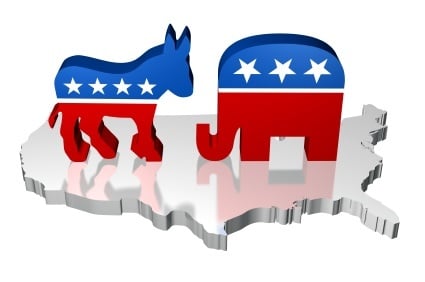 Another Big Tech “Slip-Up” has ended up helping Democrats.

This allowed Democrats to refine their midterm ad campaigns.

The data was used by the DNC, Democratic Senatorial Campaign Committee, the Planned Parenthood Action Fund, and Georgia Democrat Stacey Abrams’ gubernatorial campaign, according to the report.

A slip-up by social media giant Snap allowed leading Democratic campaigns and party committees to unwittingly tap into a vast repository of Republican voter data to hone their midterm ads, Axios has learned.

Why it matters: There’s no indication Snap was aware of or facilitated that data sharing, and the company said it’s taking steps to rectify the oversight. But the blunder underscores the sensitivities surrounding reams of voter data that have become a highly valuable political commodity.

Driving the news: Snap’s political ad archive shows multiple Democratic and progressive organizations were able to target their ads on the platform using data maintained by the Republican-aligned firm i360.

A Snap spokesperson told Axios that it was “due to an internal mistake.”

“Unfortunately, due to an internal mistake, we didn’t follow this usual process — which resulted in these two companies’ services being used by advertisers outside of the process, impacting a small number of ads”

Twitter users pointed out that the “slip-ups” from Big Tech always seem to help the Democrats.

Ain’t thems the breaks….that always only seem to go one way… https://t.co/dHzIhJ5foI

Isn’t it funny how these “slip-ups” always seem to benefit one side?

Such a crazy coincidence!!! https://t.co/9oJySyX50i

There are going to be fewer “slip-ups” like this once I’m in the Senate leading the charge to rein in Big Tech https://t.co/aotsehY0nF

Huh, when it’s Democrats and Snap, it’s a “slip-up.” When it’s GOP and Facebook/Cambridge Analytica, it’s a witch hunt investigation that drags on for several years https://t.co/bhBLflqLwM

Funny how these “slip-ups” only happen in 1 direction. https://t.co/bOR7rlSeKD

For 60 new headlines every day, check out ProTrumpNews.com! 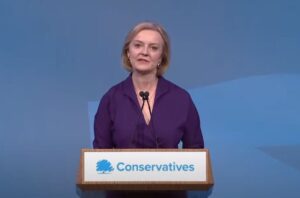 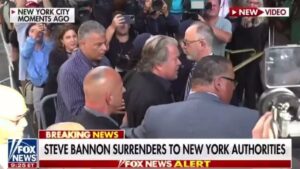 Next post Breaking: Steve Bannon Surrenders to SDNY Authorities in Latest Harassment Case – Related to Build the Wall Project that He Already was Pardoned For (VIDEO)